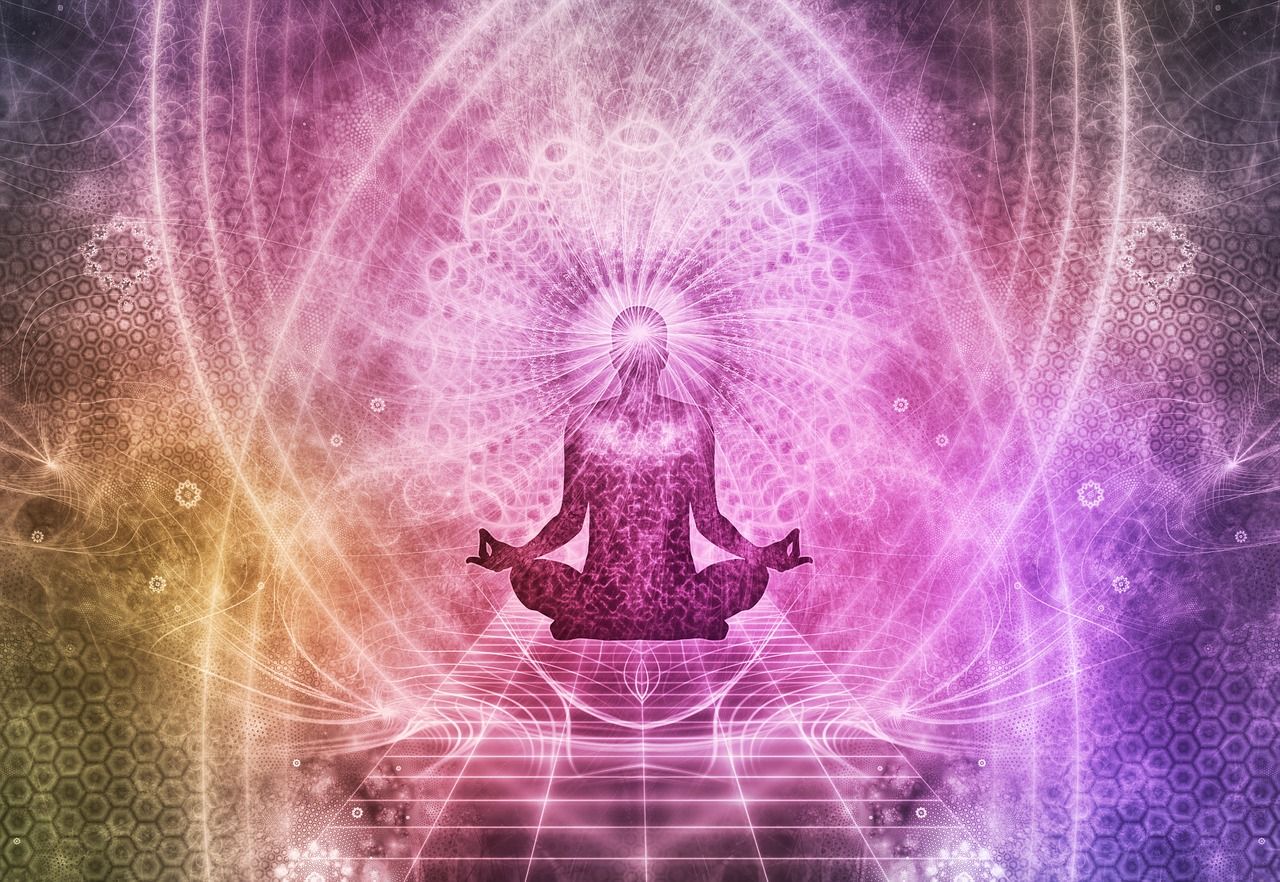 It has been wonderful offering this session for free to the public and I am hoping more people will hear about it and join in. For centuries meditation has been a tool for well being and connecting with our Divine Source. It can be done any time of day, and when it is done first thing in the morning, it calms the mind and helps to set up your day for more meaningful, pleasing, and easeful experiences. It brings perspective to the way in which you are looking at the world, and helps you to “not sweat the small stuff!” Flow Painting, also known as Fluid Art, or Acrylic Paint Pouring, is a fun way for everyone to create stunning abstract images, relax, and “get in the flow.” You do not have to be an “Artist.” Being you, is enough! Join me, for this unique opportunity to learn not one, but two extraordinary techniques that can assist you in managing daily life by bringing more calm and peace into your day. These are stressful times. What are you doing to decompress? Whatever works for you, do it. Stress is toxic. This is my way of handling it. Fun and focused upon my wellness, not broken-ness, or what's wrong-ness; wellness. Pouring Paint + Meditation = Feeling Good. Come and get it! Sign Up at www.motherturtle.com/classes

Questioning What We Know - Is This Man Really Van Gogh? 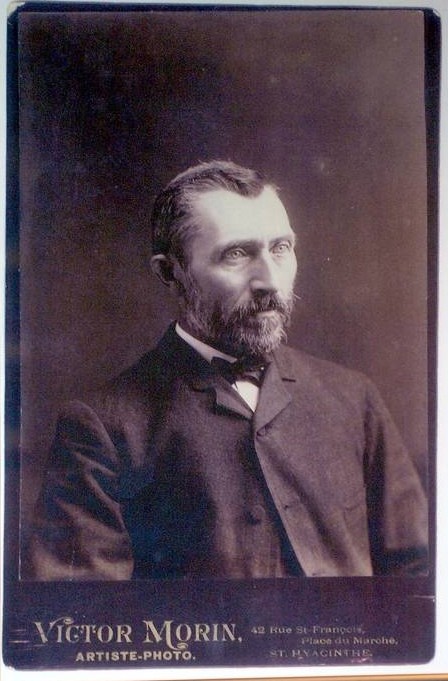 I never knew that was in question. According to an article I just read, apparently, it is, as this image was never officially authenticated by the Van Gogh Museum. While the masses now see this as his face. Is it really him? I find this question fascinating. Here’s an artist whose work I love. He was a prolific painter and produced one great image after the next, only wanting to show and sell his art, but selling only one single piece in his lifetime. He died miserable. After his death, he became known as one of the greatest painters to have ever lived. Funny/odd. Sad. It’s all so tragic and ironic. The work of this master Impressionist, is some of my most favorite. His unique style and expression of brush stroke, color, and emotion, are for me, quite magical and transporting/otherworldly. Brilliant.  You can see some of my favorites, in my growing Pinterest Board entitled Van Gogh

So, who is the man in that now famous photograph? 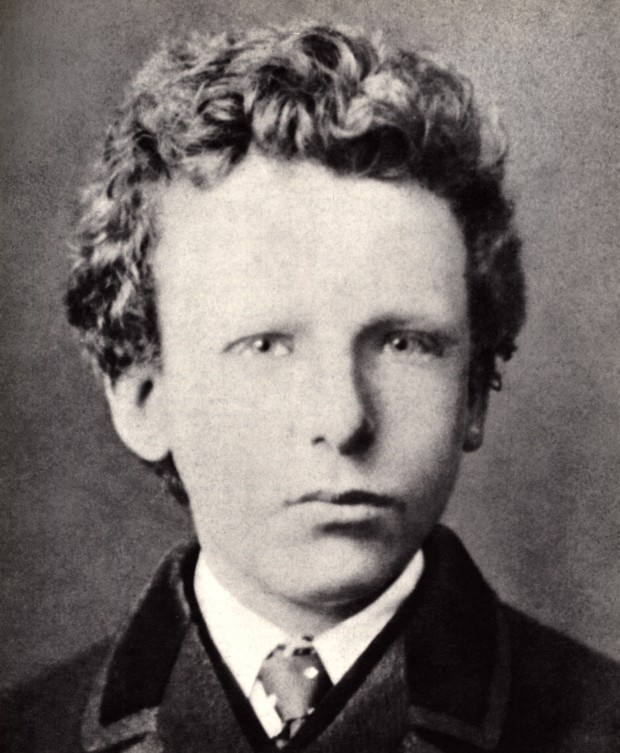 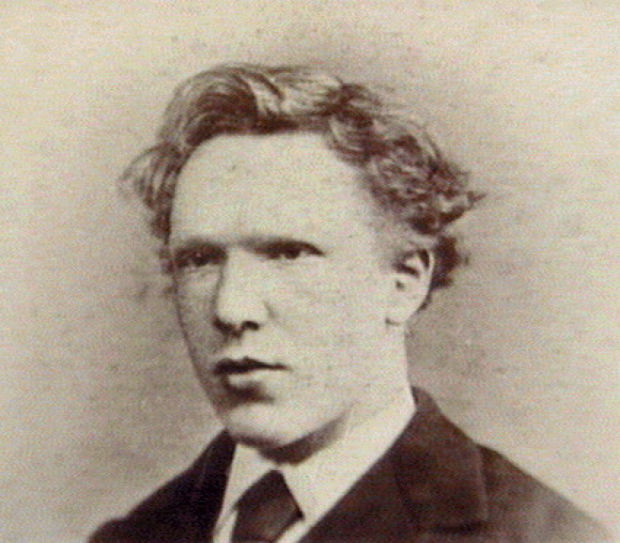 It is said that Vincent despised photography and supposedly never sat for an adult portrait. There are two rare photographs of him in his youth (above). When I look at these I notice the male in the adult photo has a much sharper nose. Like, a lot. Luckily, we have a means of comparison. VG painted over 34 self portraits, so we at least know, how he saw himself. I myself think that’s enough to know the man’s face, which is uncannily similar to the one in the photograph in question. But… 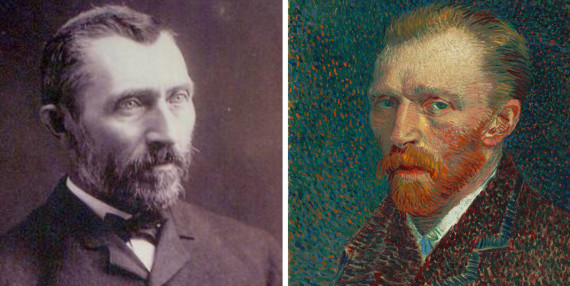 Could this be a case of mistaken identity?

We most likely, will never know. History is curious. Somewhere along the line, someone offered this image as Vincent Van Gogh. Now more than a century has passed and it is believed to be him. But is it? There is a larger conversation here. Much more to contemplate. For me, it’s an opportunity to look at history, and who wrote it. How much do we really know about anything in this vast universe? Are we simply believing what we have been told, and, following suit by doing what we are told?

Questioning like this, is quite needed in today’s changing world. It is time to engage our minds and read between the lines. To look closely at what is being said and how that affects our lives and the greater collective. Indeed it is a good time for questioning, and correcting, ourselves. The perfect time for opening our eyes and hearts, learning, growing, understanding that we are all in this thing called life, together. As for Vincent, he still lives through each and every one of his amazing paintings. He probably could care less about the guy in the photo. I would imagine him being more upset about dying destitute, and not seeing a cent from what is now a multi billion dollar estate! Go figure. The life of an artist is not always easy, but it is ever so important and potent. Long live the Artist!

Two of my VanGogh favorites: 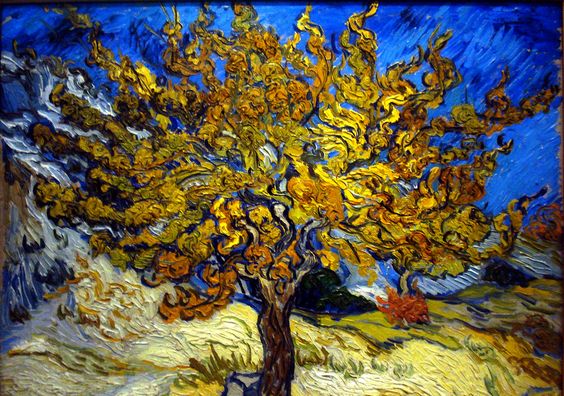 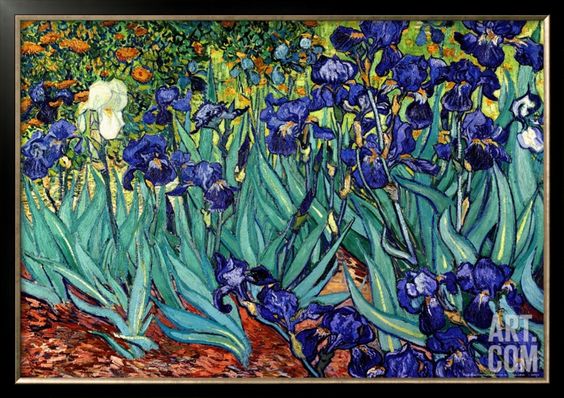 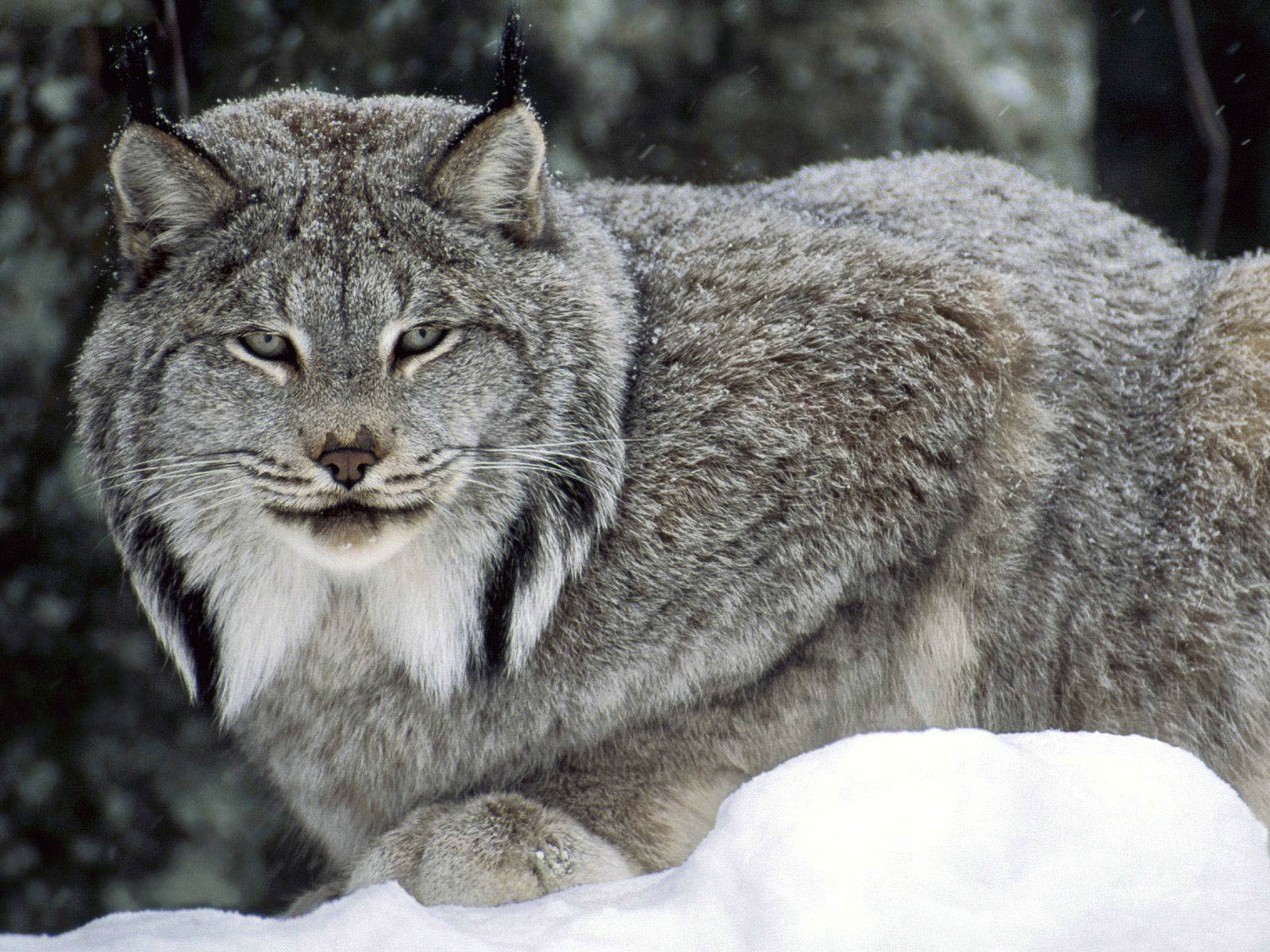 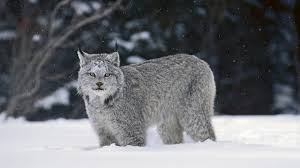 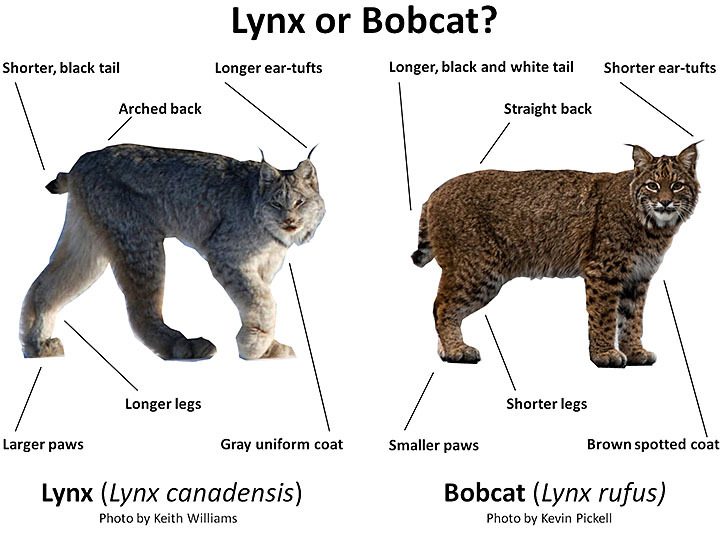